Does it surprise you to know that I’ve been thinking about you for years? That I would prepare a post telling you what you need to know when you marry my boy?

The boy is now a man, but he’s a boy just the same to me. After all these years, I can still see him walking around in his diaper babbling on the phone to anyone who would listen.

I remember the time he ran into the kitchen table leg and gave himself his first concussion. The time he rode his bike down, and hill hit a house and broke his arm (thank God for helmets).

This boy, man, fiance, he was my boy first. He was my first boy, who I’d hoped would be a girl. He changed me, in ways I could have never imagined. He’s the reason I would boast that I was made to be a “boy mom.”

As hard as it is to let him go, he is exactly where I want him to be. I never wanted him to hang around the nest or wander without direction.

I hope you embrace him for who he is, the good, the bad, and everything in between. 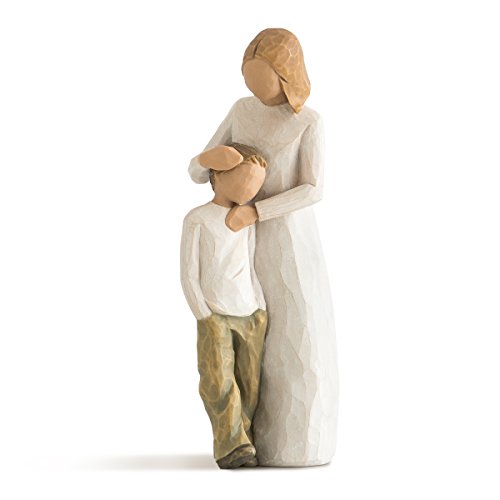 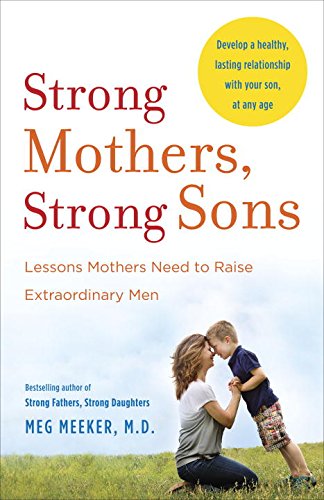 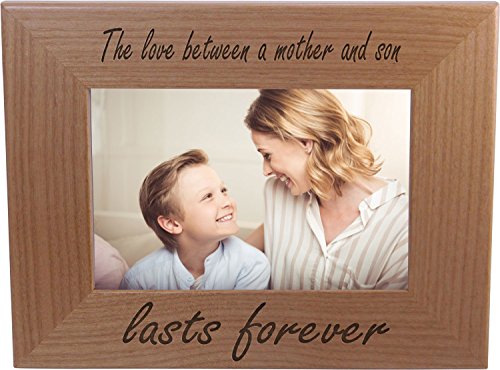 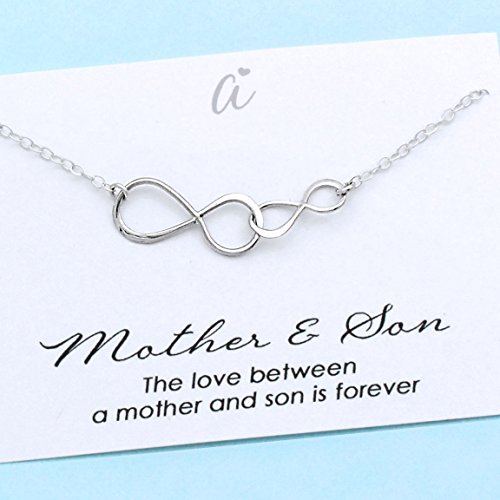 What You Need To Know When You Marry My Boy:

He’s a mama’s boy, as they say, but don’t worry; you don’t have to compete with me. His being a mama’s boy means that he knows he can talk to the special woman in his life about anything without being called a sissy, or being told to “act like a man.”

He knows the woman in his life will help him when he’s in pain, and celebrate with him when he has reason to celebrate.

He’s spent years with a woman who would take an interest in things she cared nothing about, to make him smile. Now it’s your turn. You get to be that woman.

Thankfully, he also knows that the woman he loves most is not perfect. He knows she will fail him from time to time,  get “too busy” for him, and hurt his feelings when she’s angry. But guess what, he’ll love you just the same. He will forgive you, and he will move forward without carrying bitterness in his heart.

At the time of this letter to you, he is still just a boy, but he knows sadness, loss, and grief more than most of his peers. He understands that someone you love can be here one day and gone the next. He’s experienced the pain of divorce, the joy of remarriage, and the fear of losing it again.

He holds on tightly to those he loves and can forgive many offenses. He can see beyond the moment. He knows life is hard, and he doesn’t run from his problems. He tries to work them out and doesn’t believe in moving on to the “next best thing.”

My boy is not perfect by any stretch of the imagination; after all, he has me for a mother. He will disappoint you, frustrate you, and let you down. So he too needs someone who loves him and embraces every part of who he is. He needs someone who knows going into their marriage that he will make many mistakes and act selfishly.

He is a sensitive and caring soul. He doesn’t want to let you down, and it hurts him if he thinks he has. At first, he’ll react defensively because he’s trying to protect himself from feeling the pain he has caused you.

It hurts him deeply when he hurts others and may get angry at himself, but you’ll feel like he’s mad at you. He wants to be everything you want him to be, but because that is an impossible task, he may get overwhelmed and struggle with insecurity.

He may pull away when he feels he’s not good enough but know that it’s not because he doesn’t want to be close to you, but because he fears you could do better.

He will beat himself up, and he will need you to be sensitive to his feelings. If he tells you something bothers him, or hurts him, take it to heart.

He Will Not Choose Me Over You:

When he commits his life to you, he will leave me. He will still ask me for advice, but not at the expense of ignoring yours. You will have the dominant place in his heart, and he will confide in you more than he confides in me.

He won’t talk badly about you to me and will expect me to love and respect you the way he does.

You are marrying an amazing man — a flawed but ridiculously beautiful creation. My life changed the day I met your soon-to-be husband, and I’m sure your life has changed as well.

Take care of my boy, and know that I am here for you if you need anything at all. I have lots of fun stories to share with you, and I hope you invest in him the way I have because I can promise you he is worth every moment, every ounce of energy, every tear, he is worth it all.

I love you both.

My son is getting married in a week. I literally just met his bride to be and she is lovely. I wanted to talk with her alone but didn't have the opportunity. Seeing your letter has solved my problem. I am writing her a letter too. He has had to deal with me and my smothering since his older brother died from cancer ten years ago. I promise I've been a hot mess but now he's found someone to call his own and my worries for him, not all but most can be laid to rest. Thank you so much.

Your letter is amazing. My son is moving to America tomorrow to marry his fiancee and I would like to send, with him, a letter to my future daughter in law. I'm not great with words and your letter describes my son perfectly. Would you mind if I use some of your text?

Thank you so much. I don't mind at all.

My oldest son has been married 12 years and I remember his wedding like it was yesterday. I cried buckets of tears the day he got married. They were happy tears not sad. I just couldn’t shut the waterworks off. I wish I had found/done something like this for his bride. I wish all mothers a relationship with their son like I have with mine.

This has me crying! My son just got engaged and this letter touched me deeply. Thank you for sharing.

That is exciting news! Thank you so much for taking the time to comment. You made my morning.

Tears in my eyes. I'm not sure why I clicked on this today,but I did and I think it may be because I need to try Harder to connect with my older son. We butt heads. I want to wrote one of these for my kid's future partners.