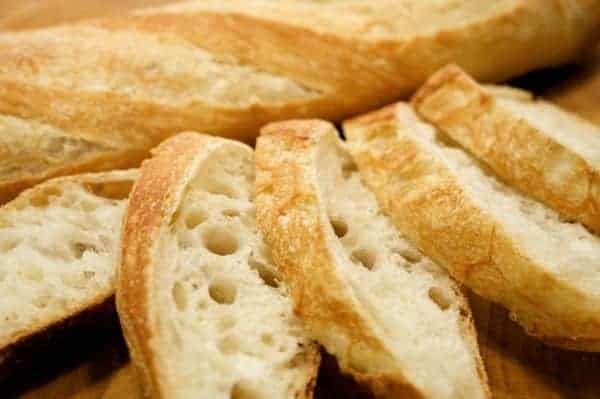 Today I did something I don’t normally do, as a matter of fact, I have never done it before. I asked my son if he would like to read my daily reading with me. I am in the book of Matthew, so I gave him a bit of background on what had happened up until the point of Matthew 16. It was so amazing to hear some of his thoughts, the thoughts of an 11 year old are quite different from those of my 31 year old brain. In chapter 15, John the Baptist is beheaded, to which Jordan responded “That must have been so weird for that girl to take John’s head on a platter to her mom”. We started talking about how different things are in other countries, and how even today, beheading someone is still very normal for this culture. Then we talked about the Romans and how they would throw people to the lions, which was a pretty interesting conversation.

Although all of those things were pretty cool to talk about, it was our conversation on the Pharisee’s that opened my eyes the most. I explained who they were, how much they knew of God’s word, that they lived by all outside appearances for God alone, and then we came to this verse.

“And Jesus said to them, “Watch out and beware of the leaven of the Pharisees and Sadducees.” Matthew 16:6

We started talking about bread, and yeast, and what it does to the bread, and before I knew it, I was saying things with my mouth, that my mind and heart had never considered. Things that honestly, I have no clue where they came from, but in that moment I was giving myself and Jordan a visual Bible lesson.

You see when yeast is active in bread, it’s purpose is to cause it to rise, and when bread rises it is filled with gas, and these gasses after baking, leave holes in the bread. Which if you love bread like I do, you think “The holier the better”, hahaha I kill myself.

Anyway, I think what struck me the most personally is that, these Pharisees were poking holes in God’s word. They twisted it and contorted it until it met their needs, their desires. They too loved the holes, because if they could poke holes in God’s words with their ever clever words, they had a sort of control over people. This is exactly what Satan has been doing since the garden. Adam and Eve were believers so Satan didn’t have to distract them with the things of this world, the way he can unbelievers, he had to poke holes in the source. He had to make the source less believable, and twist the words around to confuse and deceive Eve. He didn’t deny God, he just made Eve question what God has said to her.

I love what the Pulpit commentary has to say:

By “leaven” he does not here refer specially to the hypocrisy of the Pharisees and Sadducees, as in Luke 12:1, but to the evil influence which they exercised, which was diffused far and wide, and penetrated to all ranks and classes. Their unsound opinions, their inability or disinclination to enter into the spiritual sense of Scripture, vitiated their whole system, and made them dangerous teachers directly they attempted to explain or amplify the letter of Holy Writ. It was this same perverse blindness that led them to refuse to accept Jesus as Messiah in spite of all the proofs which had been brought before them.

So today, after thinking on this bread, I have to check my heart to see where the holes may be. What have I personally added to Scripture? What have I added to the requirements of others to be “saved” or grow in faith? The scariest question is would Jesus warn other Christians to beware of the holes I am poking in His words, or their hearts.

Again I return to the wise words of Ice Cube “Check Yo Self, Before You Wreck Yourself”, or others for that matter.

I am so glad that I asked Jordan to read with me. I think it was good for both of us, possibly more me than him!

Beth, isn't it such a fun age! It's amazing some of the things they come up with. I believe God gave me children as a means of teaching and changing me, more than the other way around! Thanks for stopping by :)