Home » Relationships » Parenting » Sexual Abuse: My Story and How To Talk To Your Kids 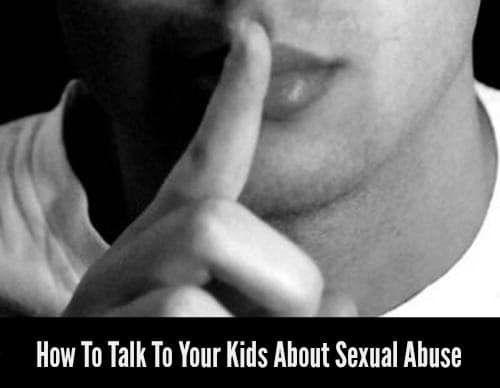 When I was around 7 years old, I was playing hide-and-go-seek with a group of kids in my neighborhood (I lived on a road that was nothing but family members - mostly extended family). While we were playing one of the older boys told me to hide with him in an empty house. He then took me into a bedroom and tried to get me to have oral se* with him. Clearly, I was too young to understand, and thankfully one of the other kids came in and I'm assuming this helped stop the situation. At this point I was scared, and I remember leaving and crying.

My mom asked what was wrong, but I couldn't tell her. He had threatened to hurt my mom, but honestly, I was more embarrassed than anything. How could I tell my mom that this person put their private in my mouth? I did try to tell someone else in my family that I trusted, but they laughed and made a joke about it, telling me I should have bit him. Yeah, seriously!

My second encounter came from a more trusted still extended family member. I would sleep over at their house often because they had a daughter around my age. I always felt uncomfortable around this family member, but then again I found myself feeling feeling uncomfortable around all men after the previous situation. One night I woke up to this man caressing my behind. Thankfully after stirring me he didn't take it any further, but I never put myself in that situation again. After that he would try to get me to sit on his lap, and I remember my grandmother actually getting upset that I wouldn't, so I ran out of her house.

So, these are my stories. I can't tell you how much these incidents both tarnished my view of men and sex. I no longer trusted ANYONE. Everyone was a possible victimizer. I was young, so the more I learned about sex (from school) the more I would wonder crazy things. I would sit in my bed at night and wonder (as a 10 year old) can I get pregnant from what happened, will I grow up and do this to other children, will this happen again. I am thankful that my experiences weren't worse, but they still seriously affected me.

Oh, and in case you are wondering, I did finally talk to my mom about it; but not until I was an adult.

What I'm Teaching My Children:

As my children get older I am facing these issues once again. My boys are starting to roam the neighborhood, spend time at friends houses, and soon there will be sleepovers. It is my job to prepare them, yet I don't want to steal their innocence in any way. So today I decided to talk to them in an honest yet protective way.

First I showed them the short film My Body Belongs To Me. You can watch it here:

After watching the video I shared my own experiences (leaving out the more graphic details). I explained to them that their are people out there who prey on children. I told them (like I always do) that they can tell me anything and that I will always believe them. I told them to always stick together, and never go anywhere alone. That anytime they feel uncomfortable they should just leave. I want them to know that they can never be too careful, and that they should ALWAYS use their best judgment and they don't have to worry about what others will think of their choices.

The last thing I did was show them the Family Watchdog site. I typed in our address and let them see the faces of registered sex offenders in our area. I feel good about our talk. I think I told them enough to make them aware, but not so much that they were exposed to things I wouldn't want them to know about.

As a mom, and a child who was abused I beg you... TALK TO YOUR CHILDREN.

I know it's not easy, but it could be the most important talk you ever have with them.

Have you talked to your children about sexual abuse? If so, share your tips in the comment section. 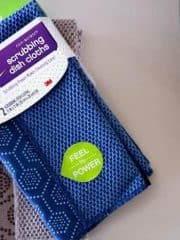 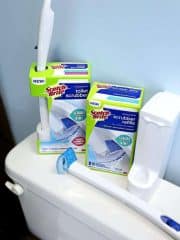 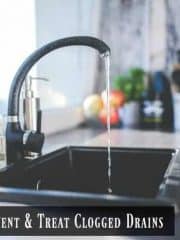